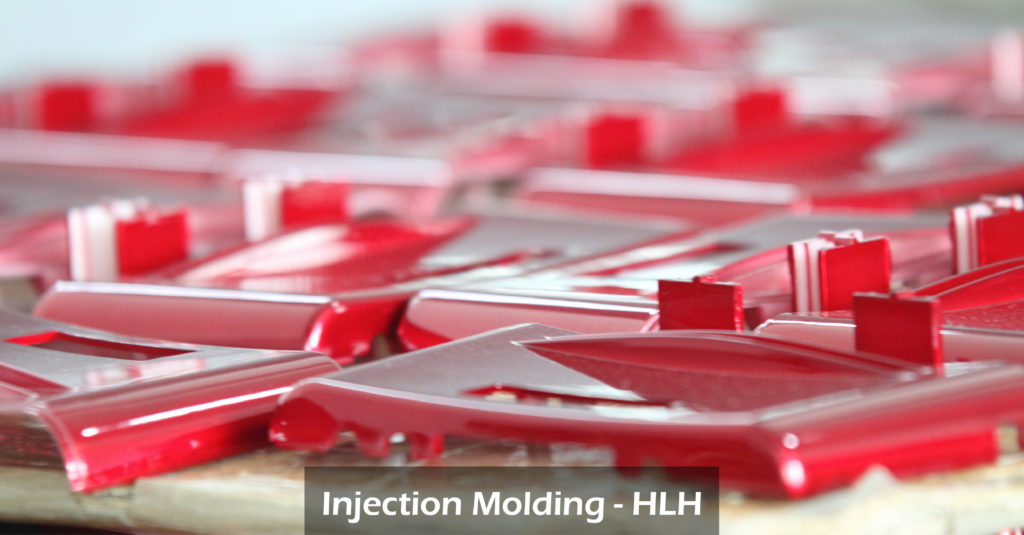 Project budgets are generally tight and deadlines are even tighter, so why would you invest the time and money needed to manufacture a prototype via injection molding? Why not go straight from your 3D printed prototype to production tooling?

Allows you to test the part in the production material.

3D printed prototypes might be fine for many parts especially if they are mainly cosmetic. But if you have a functional part how sure are you the models and computer simulations are accurate? There is always some divergence and this means being able to test the parts in the actual materials they will be manufactured in is incredibly important.

Other prototyping processes like CNC or 3D printing are limited in terms of what materials are available. You might have tried and tested materials you have used in the past but with so many choices for injection molding and non-stop new developments the ability to test a few different variations out is a great reason to make a prototype tool.

Allows you to understand how the part will work when manufactured in the production process.

This is similar to the first point. The part, when manufactured via injection molding, will have its own unique set of characteristics. If you have not fully understood and tested for these then you could open yourselves up to failure down the road. With a part manufactured via prototype injection molding you can test and validate a part that is essentially the same as the final production one.

Allows you to do test builds and larger-scale testing.

Even though other technologies such as 3D printing or vacuum casting are able to do small production runs, injection molding will probably become competitive once you start getting up into volumes of 100 and over.

Allows you to do low volume production runs and test the market.

As the parts are essentially the same as production parts you can use them in early builds for market testing or even get them out into the market place and start selling. Just because it is called a prototype injection mold tool it doesn’t mean you have to use it as one. Low volume injection mold production is more than possible.

Enables you to satisfy initial demand while production tooling is being made.

Production tooling can take many months to have built. Even then it takes time to ship to the injection molder and get up and running. Instead of waiting and losing that valuable time you could use the prototype tooling to supply parts for initial demand. And it is a good backup should your production tool be out of action for whatever reason.

Most important it saves you a great deal in costs and time.

If anything is wrong you can fix it before investing time and money in production tooling. Fail early is a mantra of many product design and development teams. The prototype injection mold tooling allows you to do this in a relatively risk-free and inexpensive manner.

Prototype injection molding is just one of the suite of low volume prototype and production services we have at HLH.

HLH, we make things for you